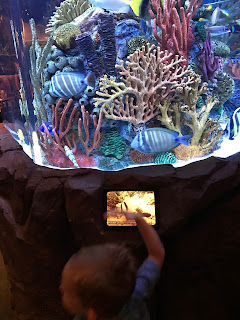 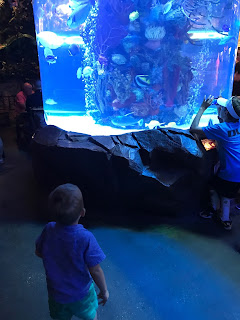 Unfortunately, Jacksonville is in the process of building an aquarium, but doesn't have one yet.  So, I was trying to think of where there was an aquarium near us, when I remembered... restaurants!  So we went to one on the road while we were traveling, as well as one of our favorites here in Jacksonville, called Salt Life.  It's a great way to get to see fishies swimming around, and while it is not entirely free, if you're on the road and needing to eat anyway, might as well stop somewhere that has a fish tank! 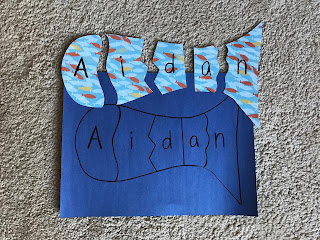 One of the most important things kids should recognize and know how to write is their name.  I made Aidan this puzzle for his name by cutting a fish out of some cute scrapbooking paper, which I traced onto some paper, then cut into pieces, writing a letter from his name on each.  After that, we practiced putting them in order, and saying the letters out loud. 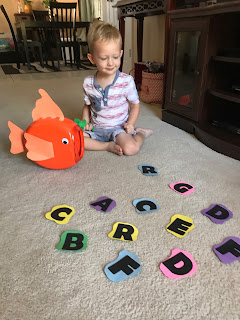 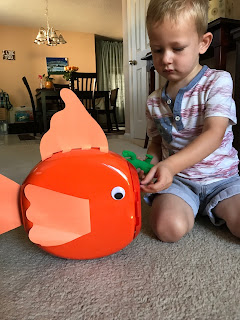 For this game, I took a used Tide pod container, picked the labels off (which took well over an hour, just giving you fair warning), cut out fins and a tail, and glued those down.  Oh, and of course googley eyes.  Next, I cut out fish food flakes out of colored paper.  I had some pre-cut letters that I glued onto them.  I used the letters we'd already learned (A, B, C, D, E, F, G, R).  Next we "fed" the fish.  Sometimes I would call out a letter, sometimes he would... it was just a fun way to reenforce the letters. 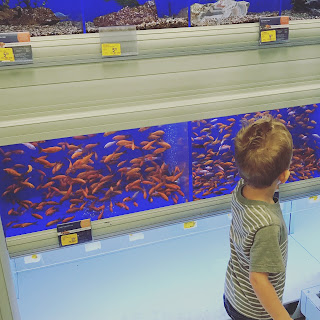 We visited our local PetSmart to look at all the pretty fish!  I thought about buying one for Aidan, but decided against it, because we never know how long we will be home for, and we're moving halfway across the world in a few months.  I know it's just a fish, but I didn't want to get something just to have to get rid of it.  Plus, this way we get to enjoy ALL the fish, and it stays free.

5. Story Time at the Library 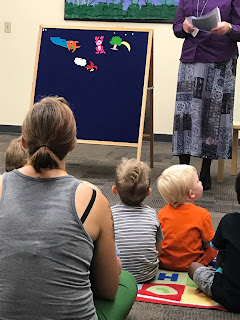 Our local library has story time every Tuesday.  We've gone a few times, and it's really fun!  They always read a couple books, sing some songs, finger plays, nursery rhymes, and starting this week, they even had centers set up afterward.  Look at the top left corner of the flannel graph.  See the goldfish in the pond??? God loves me. 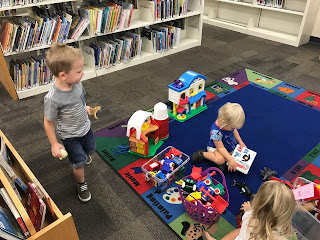 The center time was fun!  Of course, Aidan found a puffer fish (right hand), that was very hard for us to leave.  It worked out perfectly, I picked up the books I'd put on hold, and had a great time! 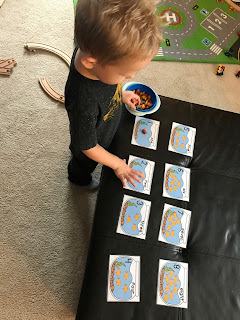 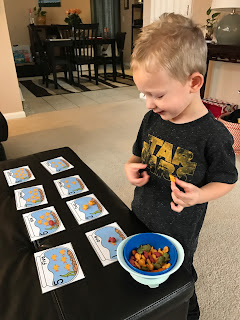 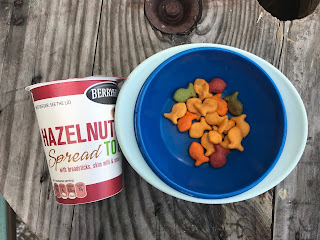 For this snack, I used a hazelnut spread to-go pack (it has crackers on one side, and the spread on the other), and goldfish (in a blue bowl, to represent the water).  It's hard to teach your kids not to play with their food after this snack, haha! 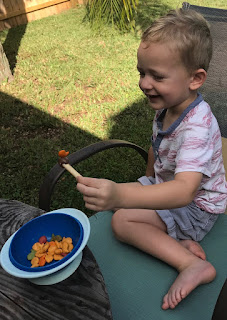 This was a great activity for practicing fine motor skills.  Aidan dipped the cracker in the hazelnut dip, and then used it to "fish" the goldfish out.  He honestly had a blast!  You could do this with pretzels and peanut butter just as easily. 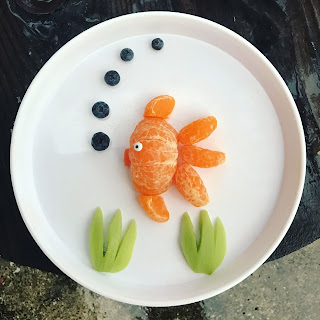 For this adorable snack that I found on pinterest, I used a mandarin orange, some kiwi slices, a carrot slice and blueberries.  I arranged them all on the plate, and badda-bing, badda-boom... GOLDFISH!

3. We Mak Our Own Sunshine 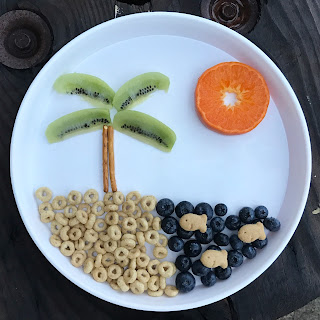 This snack turned out so cute!  I made this one during the onset of Hurricane Matthew, and was in desperate need of some rays of sunshine.  For this snack I used cheerios, blueberries, cupcake flavored goldfish, pretzels, kiwi and a slice of mandarin.  Aidan loved this one! 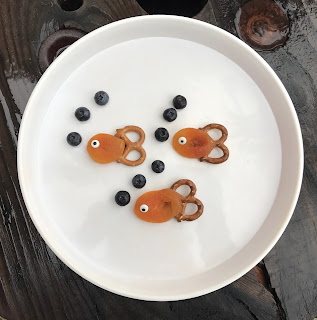 Although this school of fish is super cute, it was not a hit with Aidan.  I tried to convince him that the apricots were fruit snacks, but to no avail, haha!  I used dried apricots, blueberries, pretzels, nutella (to stick them to each other) and candy eyes.

1. G is for Goldfish 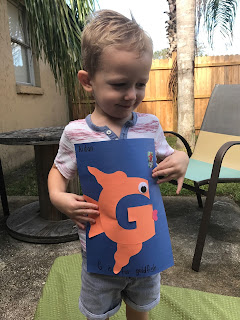 1. Not Norman by Kelly Bennett 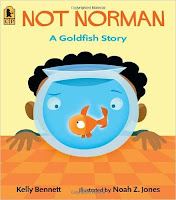 This is a sweet story about a boy whose parents get him a goldfish for his birthday, but Norman isn't the type of pet he wanted.  He decides to take him back to the pet store, but starts finding out how cool Norman can be.

2. The Goldfish Yawned by Elizabeth Sayles 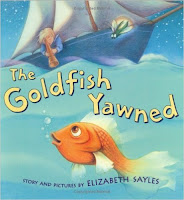 This is a sweet bedtime story where a boy drifts off to sleep, and has a dream about a sailboat and how things come alive in his bedroom. 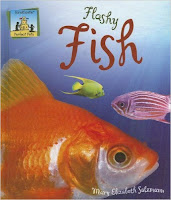 A nice book with pictures of goldfishies.  It was great for talking about colors and things. 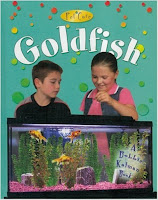 This was a great book about (and a good reminder about why we're not) getting a goldfish. It has facts about goldfish, pictures of them and aquariums. 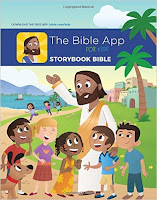 We read from the Bible every night before bed, but this week we focused specifically on the story of the boy with the two fish and the five loaves of bread.  We also sang these lyrics to the "Happy Birthday" song: "One boy had two fish, and five loaves of bread.  He gave them to Jesus, lots of people were fed."  We did a little finger play along with it, which proved to be more difficult than expected, haha!
Posted by Serendipitous at 7:39 PM