"Excuse Me, Everyone! Her Crown Slipped A Little..."

My church recently started a monthly mommy meeting.  Last month the mom who was leading the discussion talked about Mary and Martha.  As I was reading the passage in Luke, I suddenly realized a new aspect of the story I'd never noticed before.

Now, in case you are unfamiliar with the story; Mary and Martha are two sisters.  Jesus and his disciples were coming through town, and stopped in at Martha's house.  Martha was hustling and bustling in the house, preparing meals for everyone, cleaning up afterwards... while Mary sat at the feet of Jesus and listened to him teach.
Exasperated (I'm assuming), Martha looks at Jesus and says, "Lord, don't you care that my sister has left me to do all the work by myself? Tell her to help me!"
To which Jesus replies, "Martha, Martha. You are worried and upset about many things, but few things are needed - or indeed only one. Mary has chosen what is better, and it will not be taken away from her."

This passage is often used to discuss the fact that love of service can overshadow a desire to be near Jesus, to be discipled.

Those are great points, and worthy of being studied, however those are not what I saw this time around:

Martha called Mary out in. front. of. everyone.

Not only that, but she asked Jesus to scold her.

The thing that stood out to me the most during this time of reading through the story, is that Martha wanted to embarrass Mary.  Had she really only needed some extra help, she would've pulled her aside, and asked her privately.
But that wasn't her intent.  Her intent was to shame her - publicly, and in front of the men. Mary was in a place usually reserved for men - learning from the "Lord", rabbi/teacher - and instead of supporting her sister and applauding that glass ceiling she was shattering, she chose judgement and scorn.

It reminded me of a meme I had recently seen "Be the woman who fixes another woman's crown without telling the world that it was crooked." (Hence the title.) 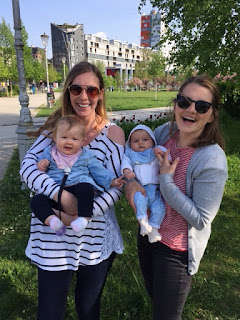 I think this story illustrates very well how women often treat one another. If the other woman doesn't do things the way that WE think they should be done, we have a hard time supporting them, or encouraging them.  Too often women see each other as competition rather than teammates. Apparently, it's a problem as old as time.  But we can be the ones to change that.

Women who support women are the best kinds of women. 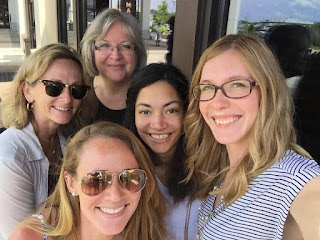 Be the kind of woman who can say, "I'm happy for you!" and really mean it.

Be the woman who can be a sounding board - and also a confidant.

Be the kind of woman who looks for ways to help and lift up, not tear down.

Be the kind of woman who when you see a mom struggling with a toddler, instead of judging her for what you might think is a lack of discipline, offers an encouraging smile, or asks if she could use some help. 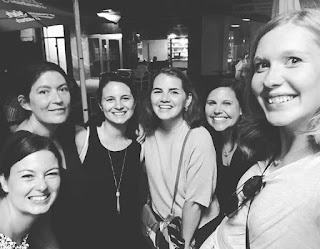 Be the kind of woman who when you hear that a mom is excited to go back to work after having a baby - doesn't judge her for "not wanting to be with her baby", but understands that everyone is different. (Naturally, the same goes for the reverse.)

Be the kind of woman who encourages the other women around them to be their own person. 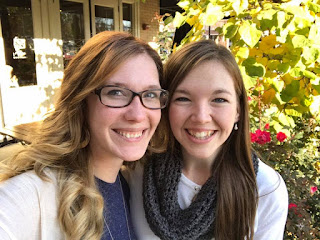 Be the kind of woman who understands that not all women "minister" in the same way - some have giftings in hospitality, others in preaching, while others in teaching.

Be the kind of woman who encourages other women to better themselves - in education, starting a business, learning a new skill or having new ideas.

Be the kind of woman who speaks about other women with respect. 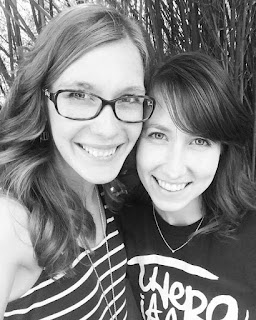 Be the kind of woman, that if you really have an issue with someone - you take it to them privately, and discuss it with them in love - and not in front of others, especially not for the sake of embarrassment.

Be the kind of woman, who apologizes when they've caused an offense. 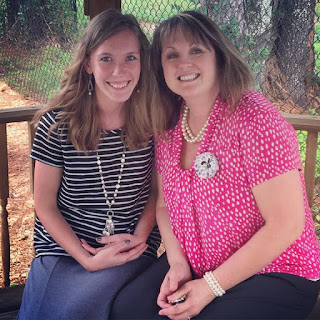 Be the kind of woman who is there for other women. Supports them, encourages them, listens to them and guides them.

Jesus was an encourager of women.  He was constantly transcending the social norms of the time, and including women.  Talking to them, teaching them and involving them. 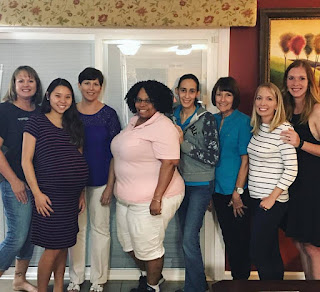 I have known many fierce, strong and encouraging women in my life.  Some have been in my life from the beginning, some for too short of a time - but they have taught me an invaluable lesson; we really are better together.  When we stand together and support each other, we're unstoppable.  Be that woman.
Posted by Serendipitous at 5:15 AM